Local fans have until Jan. 31 to vote for one of Beardley’s photos to win the Public Favorite Award 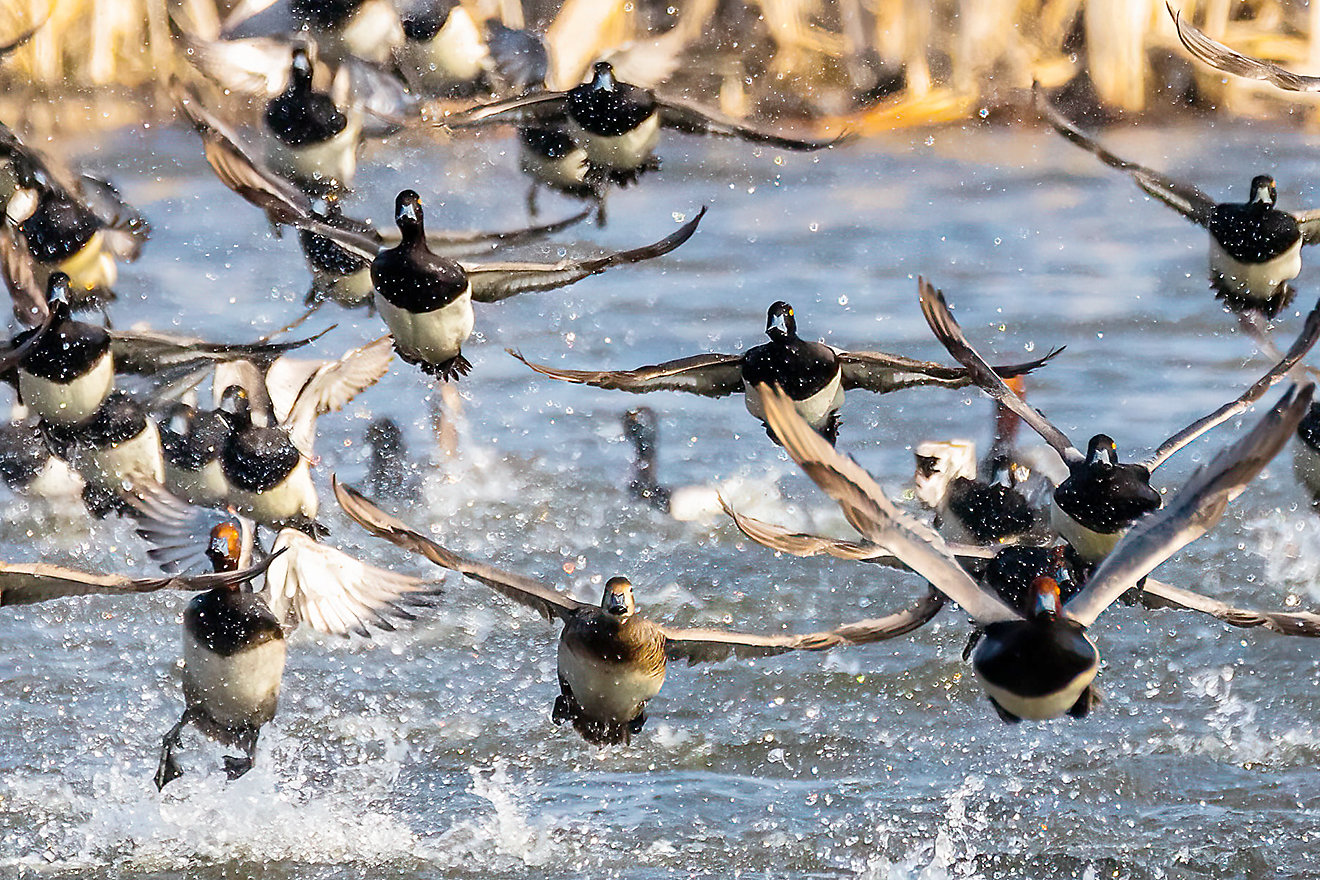 “Take-Off”-Beardsley’s photo of a variety of ducks taking off in the March wind, won the Iowa Wildlife category. Photo by Bill Beardsley 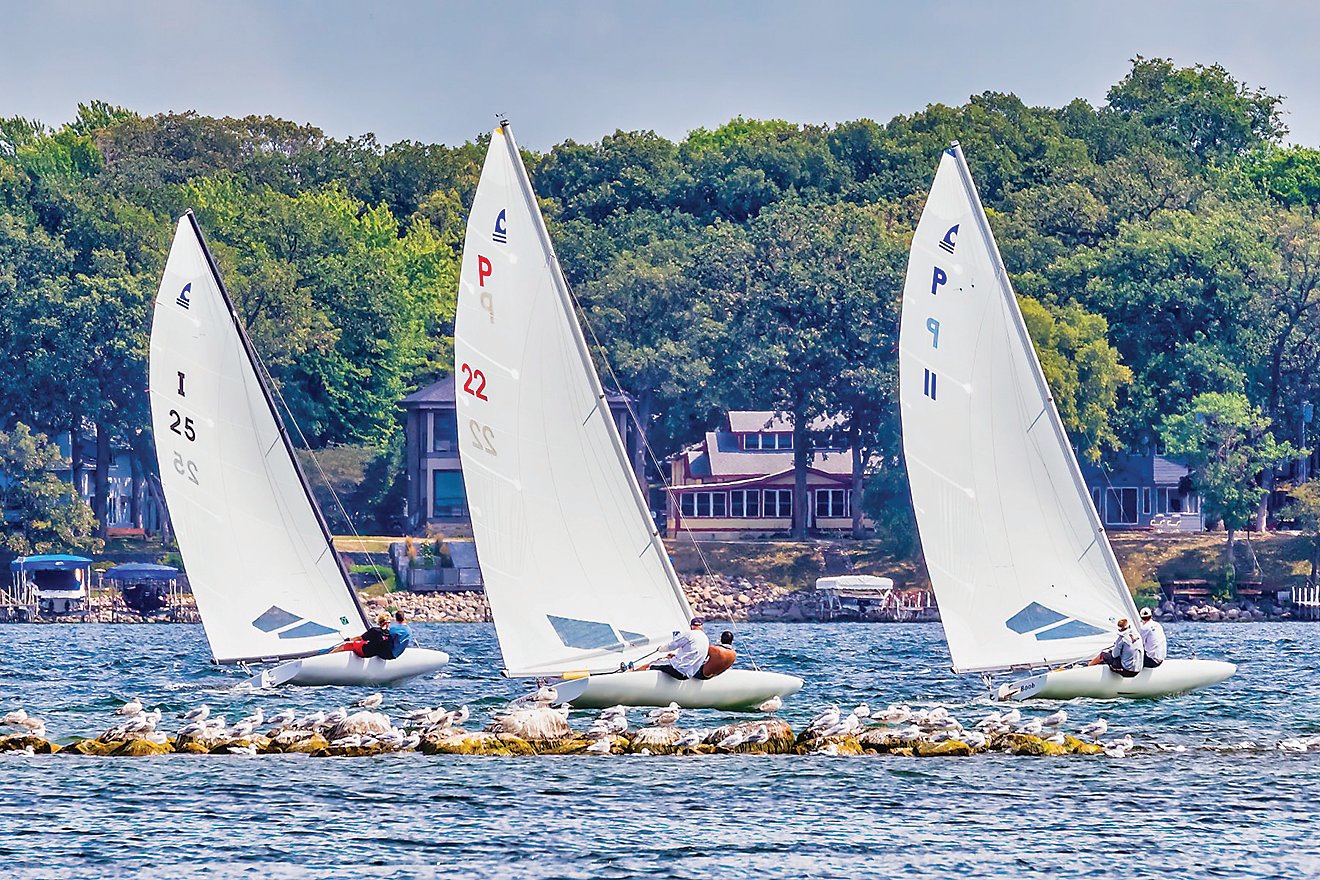 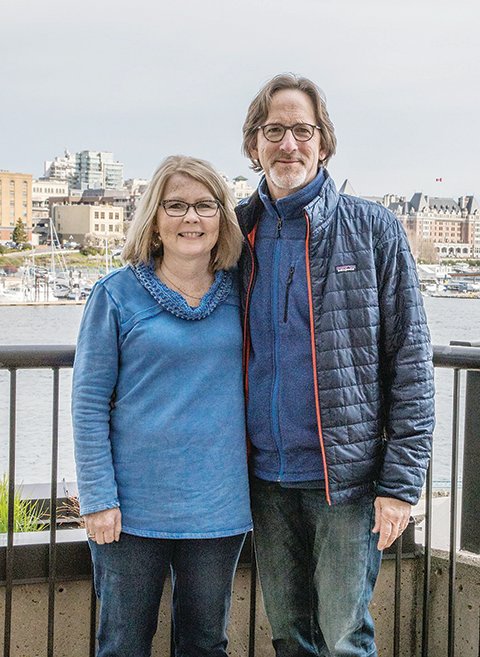 Bill Beardsley and his wife, Mary, have traveled on numerous adventures. This was taken in Victoria, British Columbia, Canada. The Beardsleys’ latest trip is to Hawaii.
Photo by Bill Beardsley.
Previous Next
Posted Thursday, January 20, 2022 12:00 am
By Amy H. Peterson - Staff Writer

William Beardsley of Estherville was honored in the Keep Iowa Beautiful photography contest, earning first place in two of the five statewide categories. Keep Iowa Beautiful is a statewide, non-profit organization dedicated to empowering Iowans to bring cultural and economic vitality into communities. This year’s competition was the 12th annual photography contest.
Beardsley’s two winning photos were: “Take-Off,” a shot of a dozen diving ducks that made it into the frame, filling the frame with the backdrop of water, droplets in the air showing the flurry of action, and filling the frame. Beardsley said he was on the road on the north side of Big Spirit Lake in March, 2021, when a strong wind came up, forcing the bluebills, redheads and ringnecks to take off.
“I took a lot of shots with a big lens, and this one just captured the moment,” Beardsley said.
“Okoboji Regatta” showed three sailboats in the August regatta held on West Lake Okoboji, each with two crewmembers, capturing lake houses in the background and gulls watching from the actual point at Gull Point State Park as the boats continued racing into Emerson Bay in Wahpeton. Beardsley said he was off the dock at Gull Point, and took numerous shots.
“I was surprised to win this one. I take a lot of wildlife photographs, but didn’t get a lot of shots capturing ‘Iowans in Action.’”
Keep Iowa Beautiful has posted the top five winners on its Facebook page for public voting through Jan. 31. The photo with the most Likes by midnight, Jan. 31 will win the Public Favorite Award prize of $100. Votes don’t count on photos shared on Facebook. The original Facebook post where votes will count is: https://www.facebook.com/KeepIowaBeautiful/posts/4971748796178567

Anderson signing with ISU is a community event

Jiu Jitsu may be one way to prevent assault