Cherokee too hot for ELC 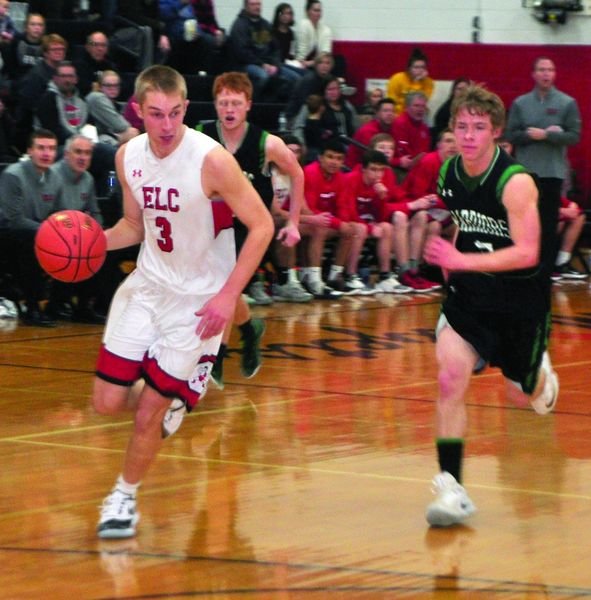 CHEROKEE - Having competed well it the first four games, Estherville Lincoln Central looked for another competitive game against a good Cherokee team on Tuesday.

However, the Braves came out firing on all cylinders while the Midgets struggled and the hosts cruised to a 67-25 victory.

Cherokee led 22-6 after one quarter32-13 at halftime and 52-21 after three quarters with a running clock in the final period.

ELC coach Nick Grulhke said they had worked in practice against a 1-3-1 zone that Cherokee used on defense, but replicating that in practice wasn't the same as game conditions.

Matt Christensen led ELC with eight points while Adrian Vaughn had six, Izaak Sander and Tristan Howard each had three, Kolin Richardson and Jacob Jensen each had two and Weston Shasteen each had one.