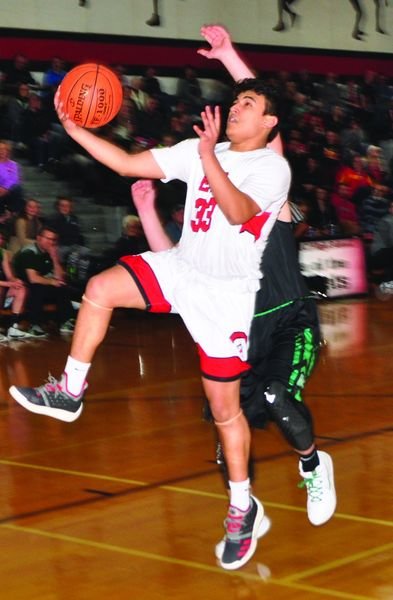 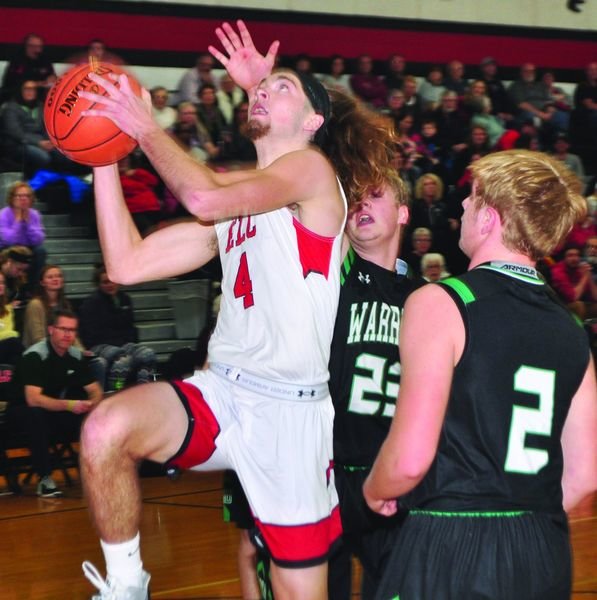 The Estherville Lincoln Central boys continued their relentless defense in recording 24 steals in a 69-31 win over North Union on Thursday.

The Midgets scored the first 20 points of the game on the way to a 28-8 lead in the first quarter. Seven ELC players scored in the quarter including Izaak Sander, Marcus Christensen, Octavious Piercy-Maze, Adrian Vaughn, Jacob Jensen, Kolin Richardson, and Kevin Egeland in the offensive onslaught.

Gage Madden was the first to score for North Union and that came with 3:30 left in the period. Trailing 28-4, Avery Krantz and Brendan Anderson each scored a basket to end the half and cut the deficit to 20.

However, ELC's continued to pull away in the third quarter and ELC coach Nick Gruhlke went deep into his bench while his squad built a 47-16 half-time lead.

It didn't take long in the third quarter for ELC to get a running clock started via the 35-point rule, and ELC led 64-22 entering the final period.

Christensen led all scorers with 16 points while Sander finished with 11 and Vaughn and Jensen each had 10. Richardson had six points, Piercy-Maze and Aldo Alvarado each had five and Egeland and Jackson Wright each had three. Piercy-Maze had seven steals and five assists while Weston Shasteen had five rebounds.

ELC's steals helped give the Midgets 26 more shots than the Warriors. ELC shot 29-of-61 from the field while North Union was 13-of-35.

For North Union, Robert Ortman and Anderson each had eight points, Braden Pierce had five, Krantz had four, Madden and Jay Heinen each had two and Noah Morphew had one.