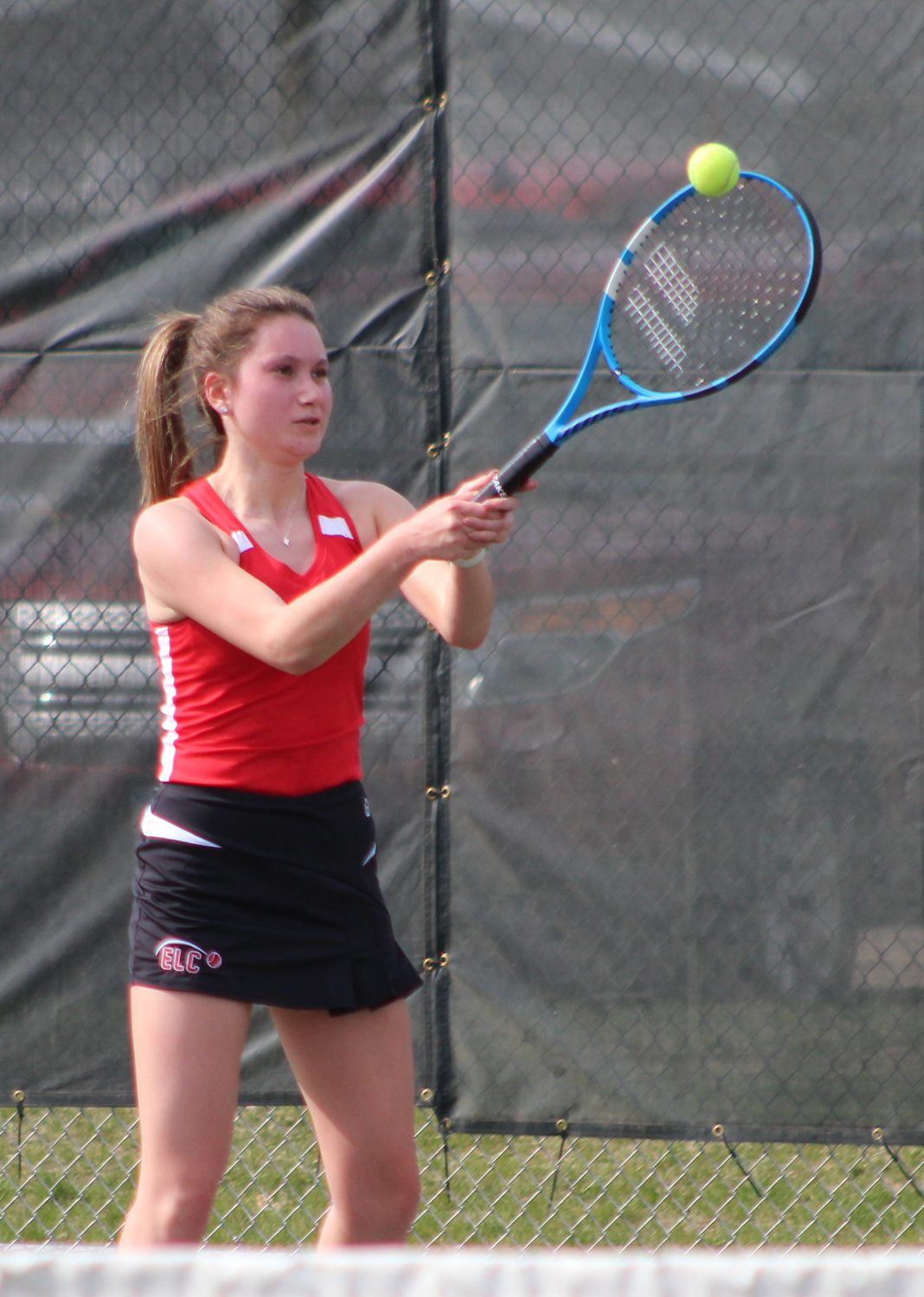 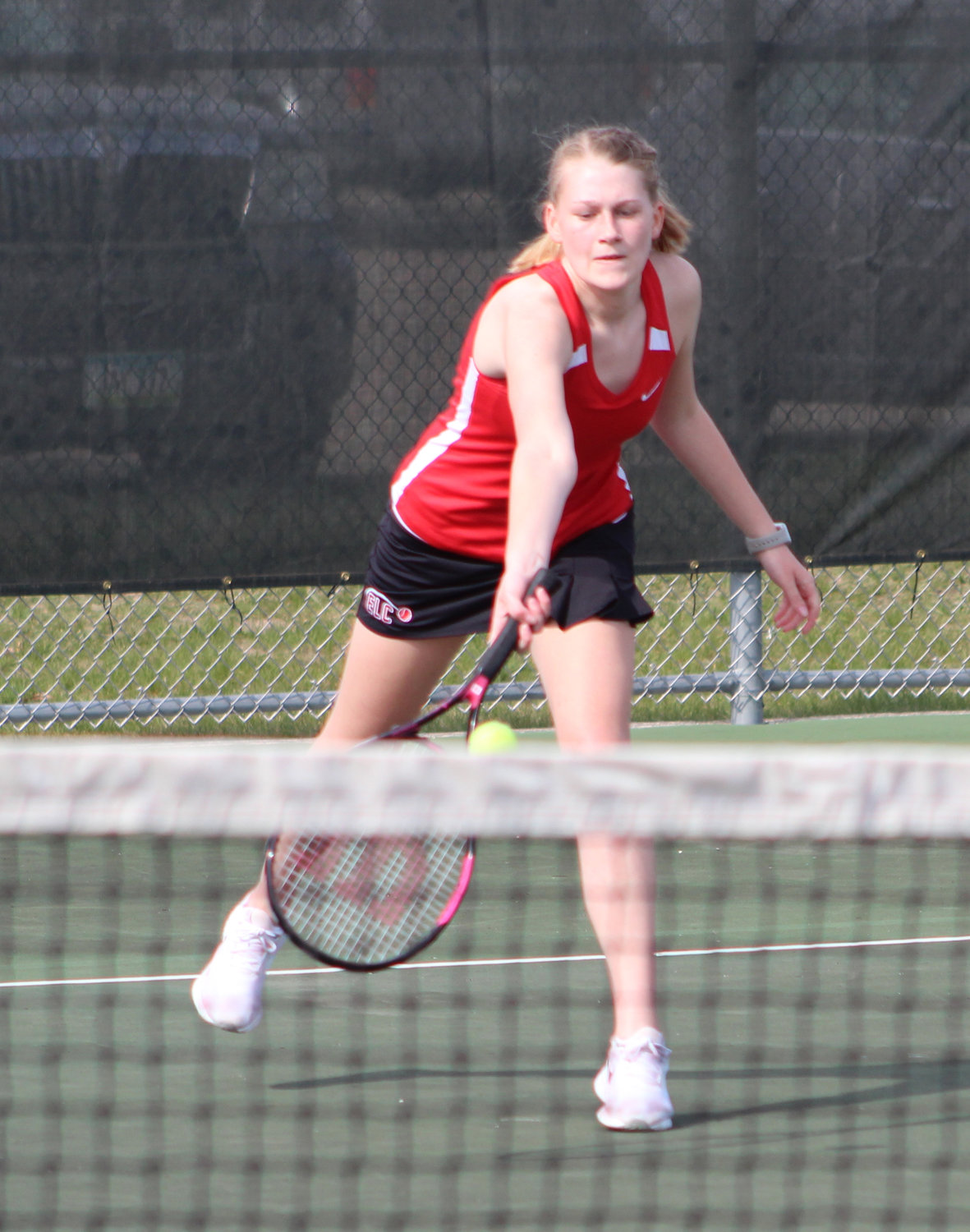 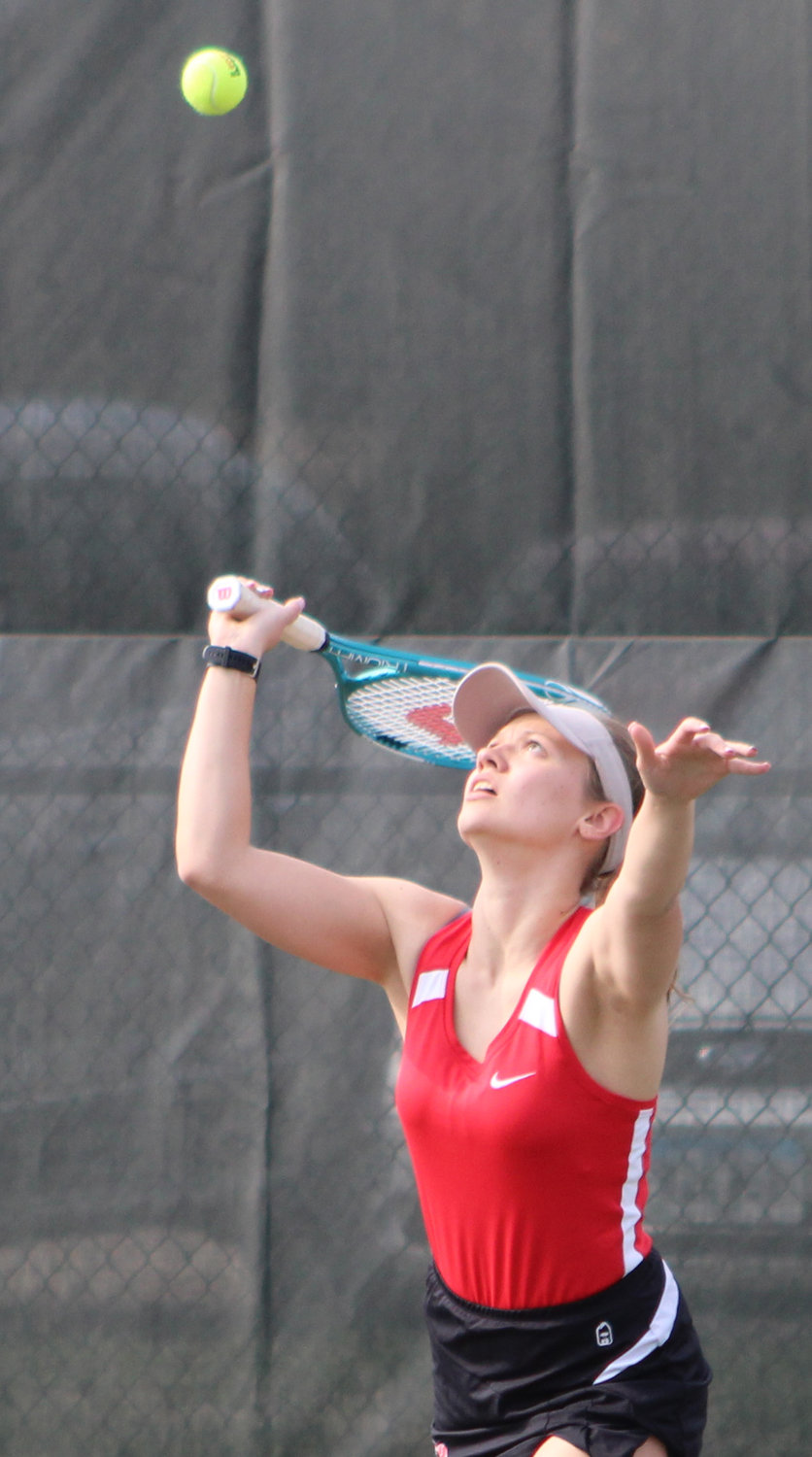 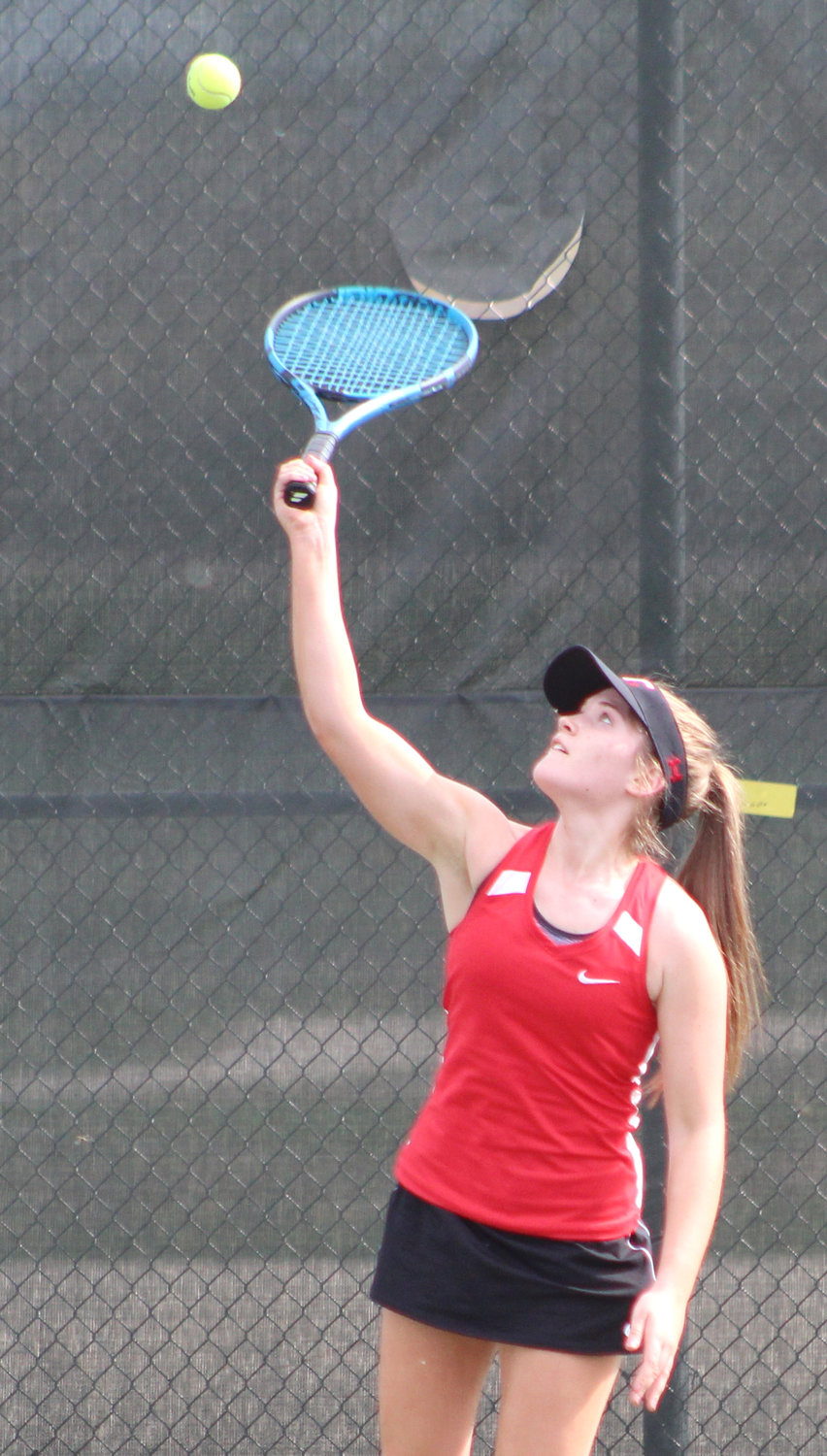 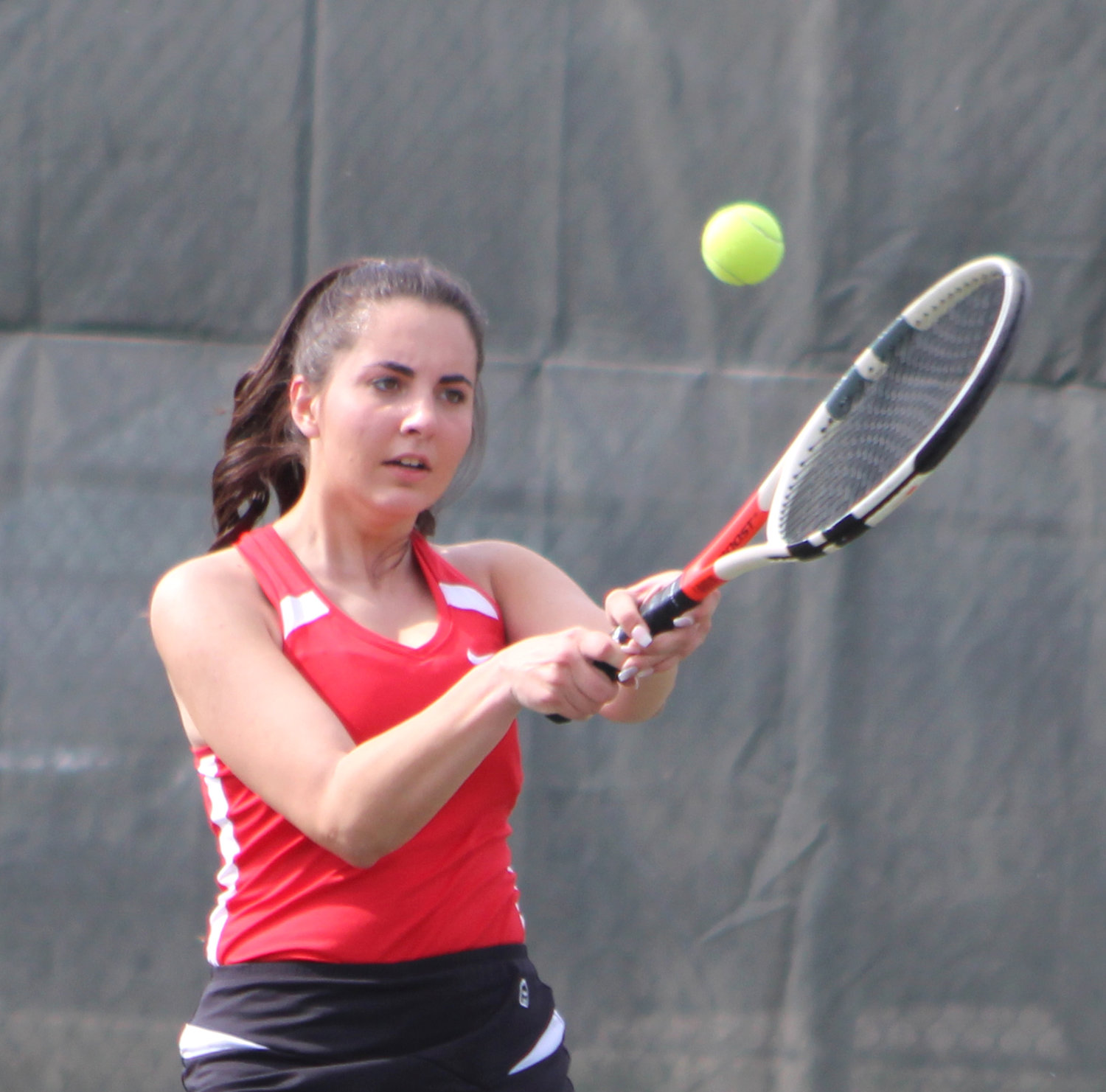 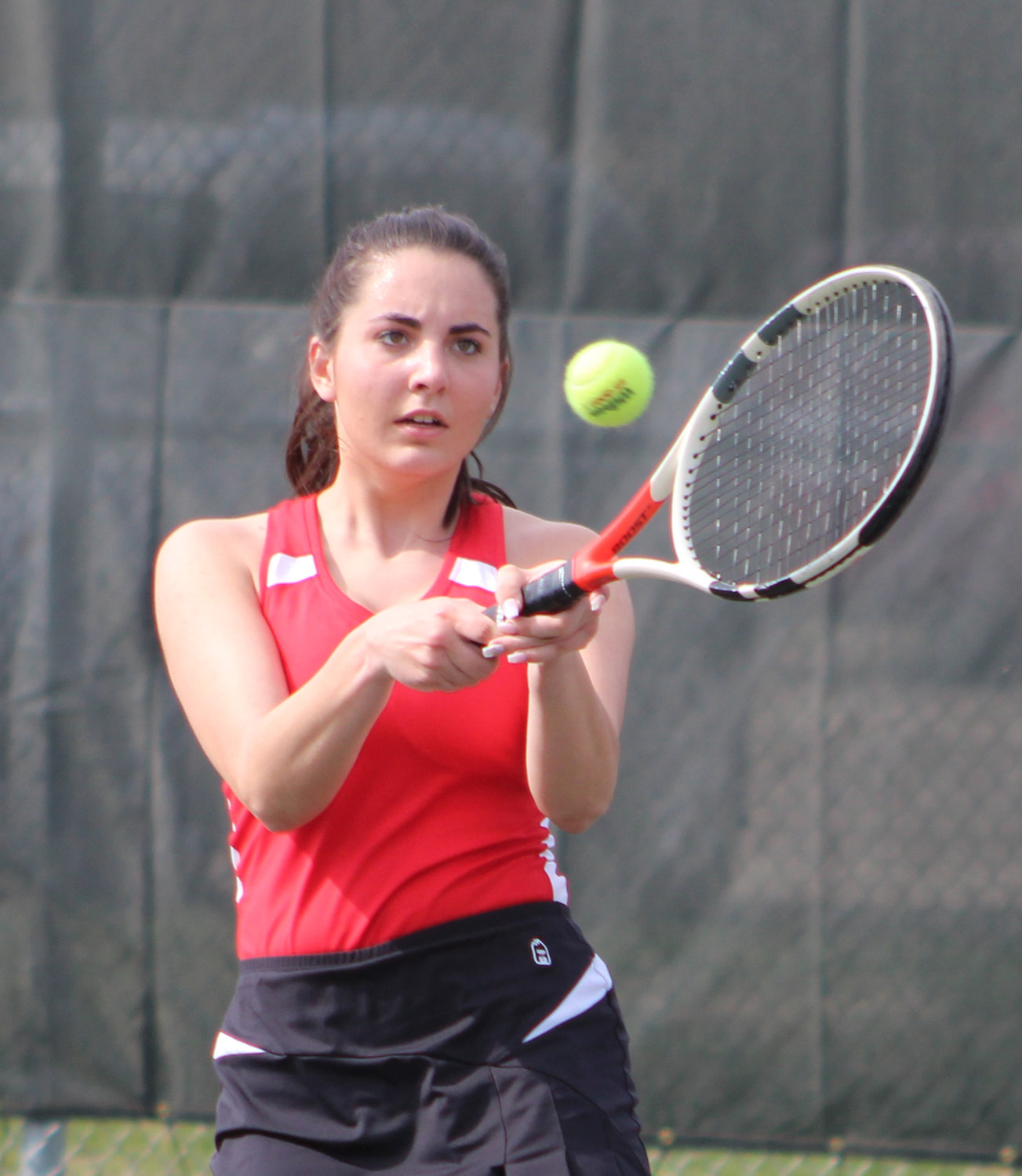 The Estherville Lincoln Central Girls Tennis Team cruised to an 8-1 victory over Storm Lake on Monday.

In doubles, Sander and Thiel won 10-2 over Mai and Henry at the top slot while Olson and Johnson won 10-3 over Taw and Sievert. At the No. 2 doubles, Claire Brandt and Evans came up short, losing 10-6 to Vang and Xayavath.