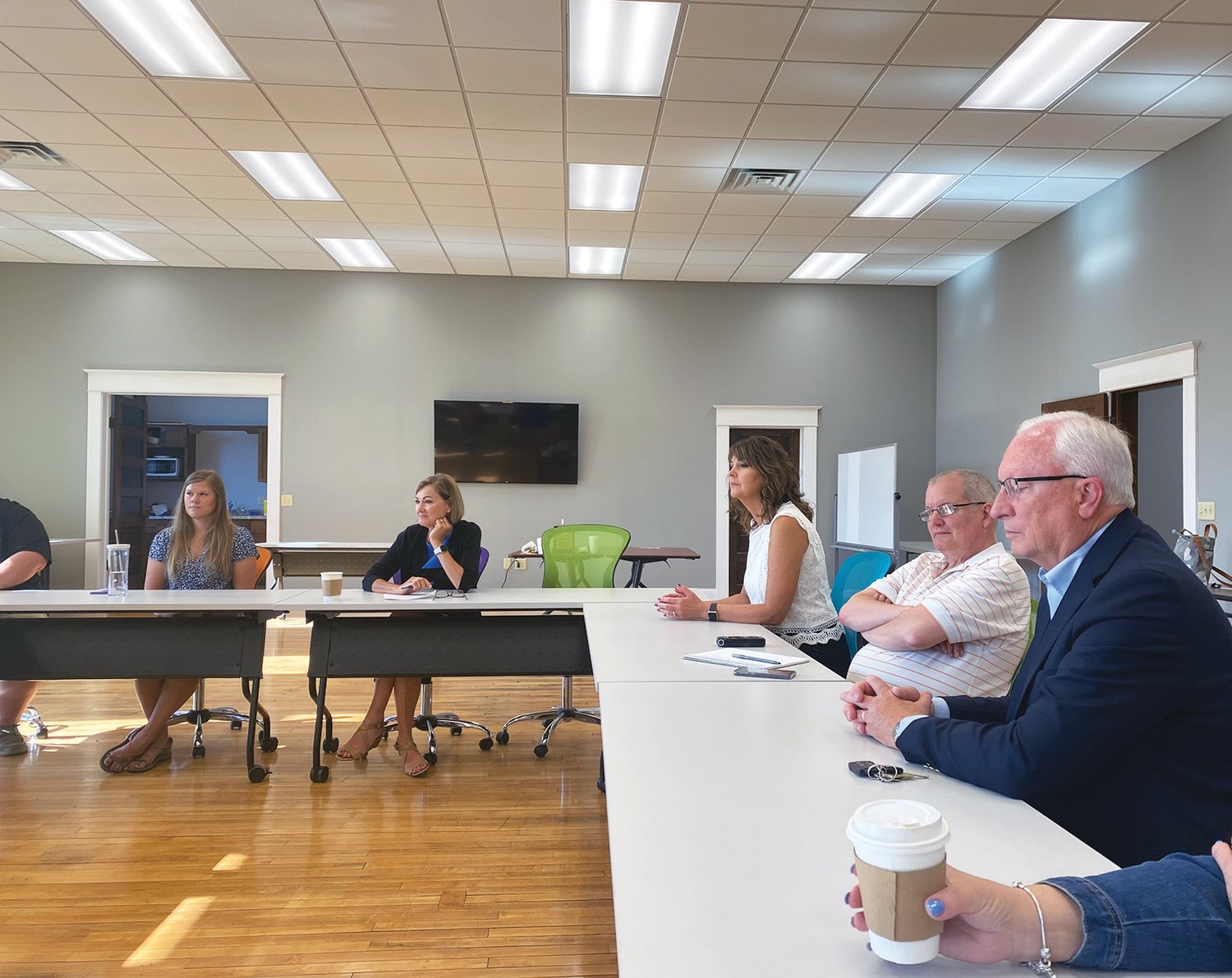 Iowa Governor Kim Reynolds stopped at Studio 12 in Estherville bright and early Friday morning to talk broadband, housing, and daycare on her continuing tour of the state.

The governor said supply chain will be the biggest issue in getting internet through the state. Dave Duncan, CEO of Iowa Communications Network, said about the supply chain, “There’s a worker shortage; there’s a chip supply shortage, a shortage of fiber optics, and a lot of the devices and electronics that are needed to expand broadband.”

Governor Reynolds signed a bill in April to expand high speed internet through the state. “Iowa has the second- slowest broadband in the country,” Gov. Reynolds said at the time. Iowa also ranks 45th in overall connectivity, according to data from Broadband Now.

Last month, the Iowa legislature funded the program with $100 million. It’s the largest, single, one-time expenditure on a project in Iowa history.

The state expects to receive more grants than the $100 million will cover; grants will cover 75 percent of projects in the neediest areas.