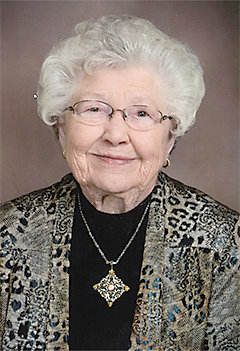 Funeral services for Velma I. White, 95, of Estherville, were held at 10:30 a.m., Monday, Oct. 4, 2021, at First Presbyterian Church in Estherville with the Rev. Dr. David Ullom officiating. Interment will be at East Side Cemetery, Estherville. Velma passed away peacefully at Good Samaritan Nursing Home on Sept. 28, 2021.
Visitation was 5-7 p.m., Sunday, Oct. 3, 2021, at the Henry-Olson Funeral Home in Estherville.
Velma Iola White came into this life as a little Christmas package to her parents, Chris & Ruth (McKean) Jespersen, on December 25, 1925, at their home near Maple Hill, weighing in at a whopping 9 pounds. She received her education at Maple Hill School, where she played basketball and the saxophone (later sold to buy diapers), graduating in 1943. She was also involved in 4-H.
She met her sweetheart, William (Bill) White, at the Emmet County Fair the summer after her graduation. She went away to Business School in Mason City but wasn’t there long before Bill asked her to marry him. They were married on February 11, 1945 at First Presbyterian Church in Estherville.
Velma worked before her marriage at Estherville Drug at the soda fountain. After her marriage, she was a busy housewife with taking care of the kids, house, gardening & canning vegetables and making many meals for the family and farm help, not to mention the numerous outfits she sewed for herself and her children. She & Bill enjoyed square dancing, cards and participated in Saddle Club for many years. They also enjoyed a wonderful trip to Europe with some special friends in 1971 before Bill got sick.
After Bill’s passing in 1976, she moved to town and worked at L.M. Christensen department store for several years and later Damon’s.
She married Kenneth Bixby on January 31, 1987, whom had been a long-time friend of Velma & Bill’s. They enjoyed golfing, sporting events and traveling. They were married until Kenny’s passing in March of 2001.
Velma was active in her church up until the time that she gave up her drivers license, on her own, due to declining eyesight and health. She was a former Sunday School superintendent, elder, deacon and helped serve many funeral meals. She was on the Meals on Wheels board, volunteered at Rosewood Manor Nursing Home and at the Holy Family Hospital gift shop for many years. One of her greatest joys was tending to her flower gardens having once received the Yard of the Month award for which she was very proud, and was always baking her famous cutout cookies for every family event.
In October 2016, Velma moved to Parkview Terrace apartments which is where she spent her final years up until three days before she passed. She loved getting emails containing the latest pictures of her grandkids and great grandkids.
Velma is survived by her children, Diane (Gary) Brower of Red Oak IA, Marcia (Brad) Benit of Spirit Lake, Bob (Jackie) White of rural Spirit Lake and Lori (Gary) Smith of rural Estherville, grandchildren Greg (Shelle) Brower, Kipp Brower & special friend Kristy, Elizabeth (Wyatt) Jans, Sara (Chad) Butler, Kelly (Eric) Phillips, Matt (Jenell) White, Jennie (Ryan) Knudson, Paige (Justin) Deim, Derek (Chelsey) Smith and Kyle Smith, and great grandchildren Zach, Ashley & Jacob Brower, Alec & Eva Jans, Ryan (fiance Karyssa) & Bailey Butler, Eli & Reese Phillips, Aiden White, Jake, Luke & Ellie Knudson, Brylie, Brody & Blaire Deim, Kynlee & Kolby Smith and Hailey Smith. She is also survived by her stepchildren Jack (Judy) Bixby & Beth (Jim) Ricke, step grandchildren Brad (Alissa) Bixby, Brenda Bixby & Brian (Liz) Bixby, Jay (Danielle) Ricke & Jill (Aaron) Fenimore and step great grandchildren Casey, Malena, Kenna & Lucas Bixby, Cullen & Blake Bixby, Lauren & Jared Ricke and Aaron & Cale Fenimore.
She is preceded in death by her parents, both husbands, infant son Lynn, infant daughter Susan and her sister Harriet Gray.
In lieu of flowers, Velma’s family suggests memorials to the First Presbyertian Church, Estherville or a charity of your choice.
Online condolences may be left for Velma’s family at HenryOlsonFuneral.com 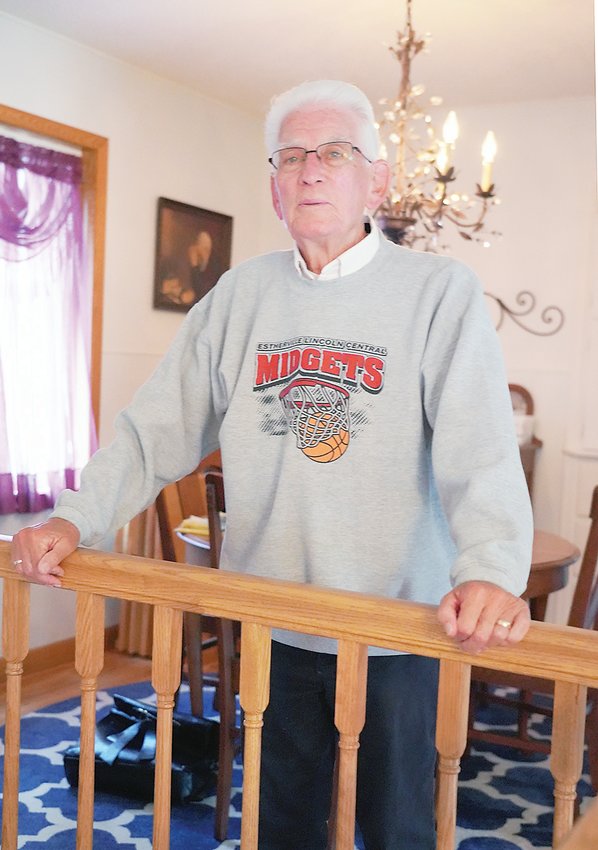 For the love of the game
Jim Doyle, retired junior high athletic coach, was named the 2022 Champion in Education by the Estherville Lincoln Central Schools Foundation. Many times a man who coaches was a big athlete, … 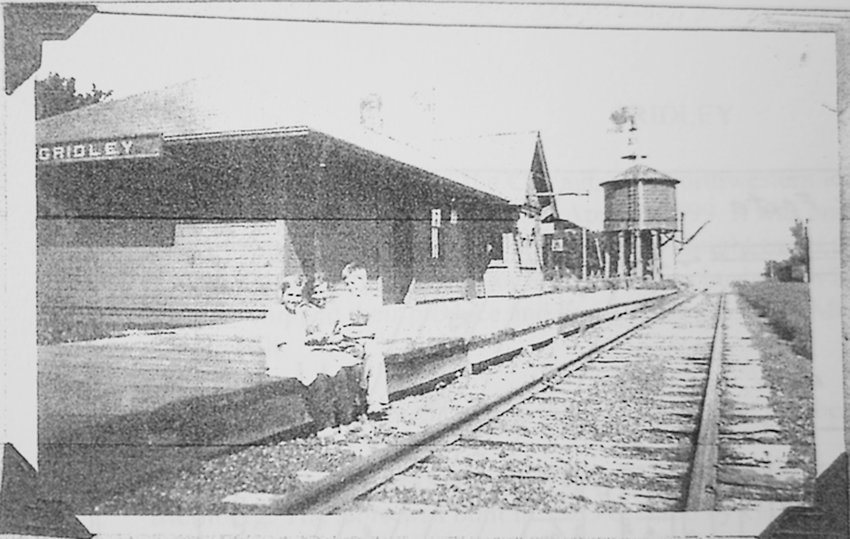 Learning about Emmet County’s ghost towns
Have you ever heard of the Emmet County towns of Swan Lake, Forsyth or Bubena? How about Gridley or Raleigh or Hoprig? If you haven’t heard of them, it’s because they’re all ghost … 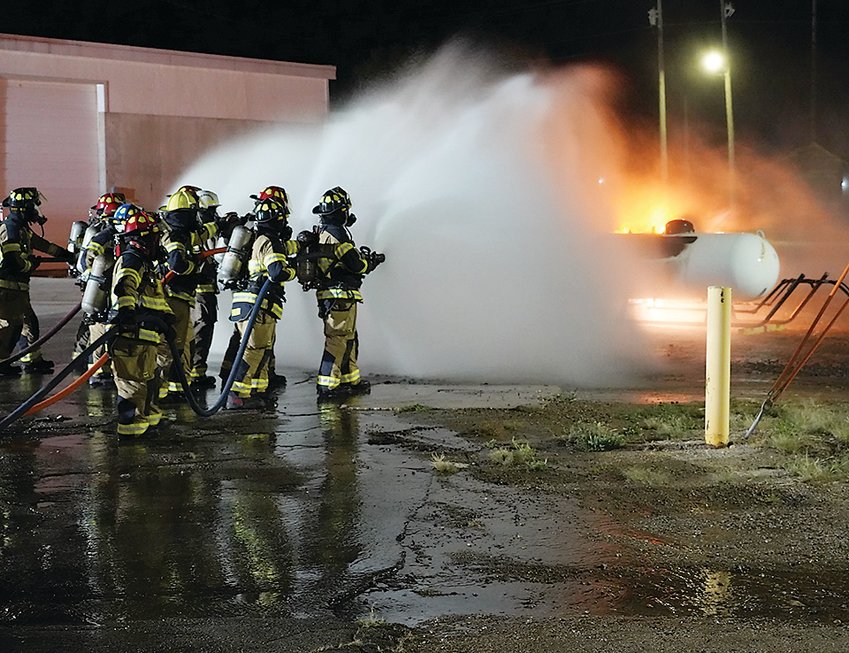 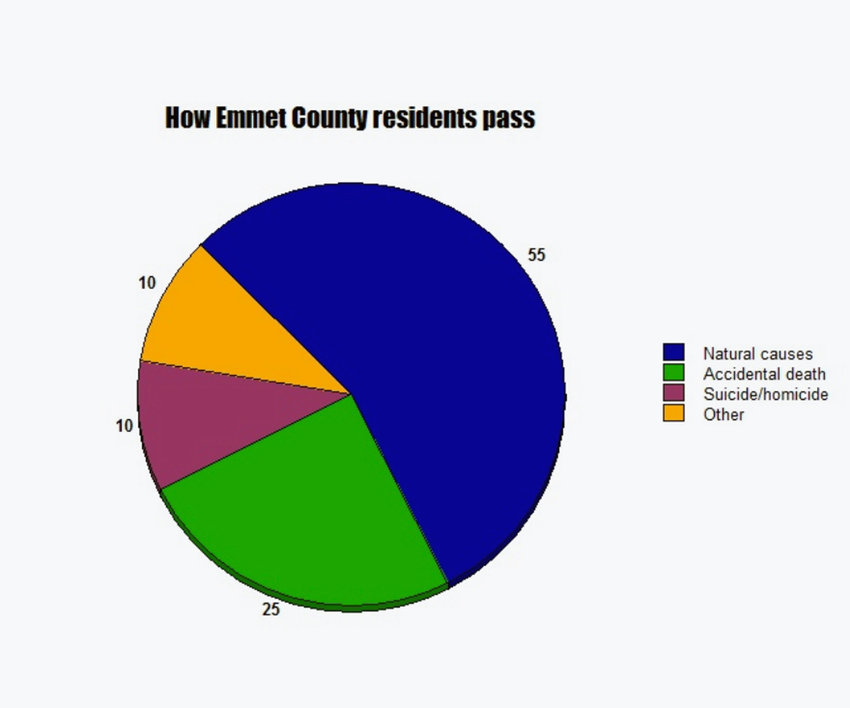 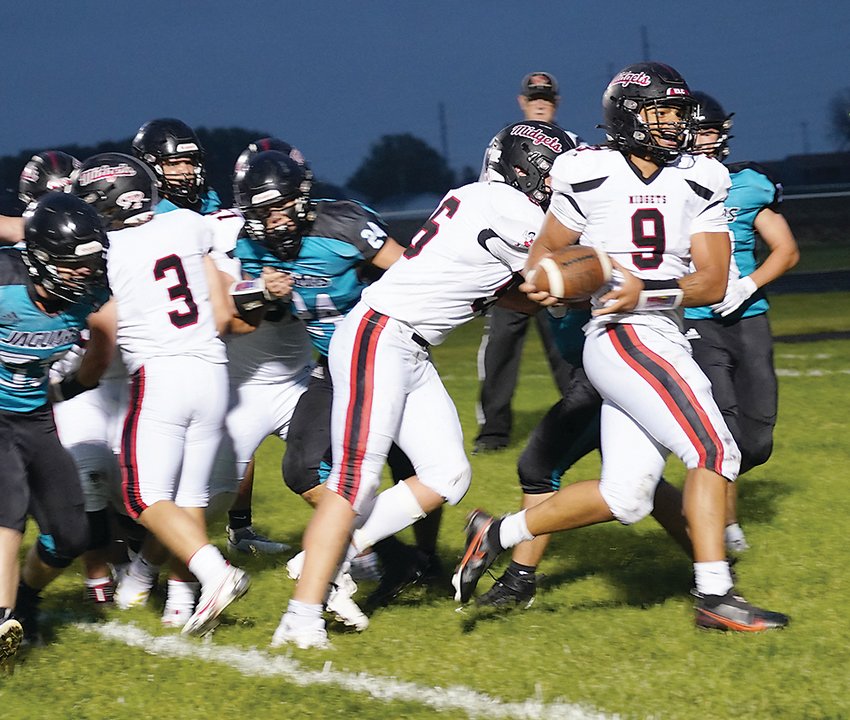 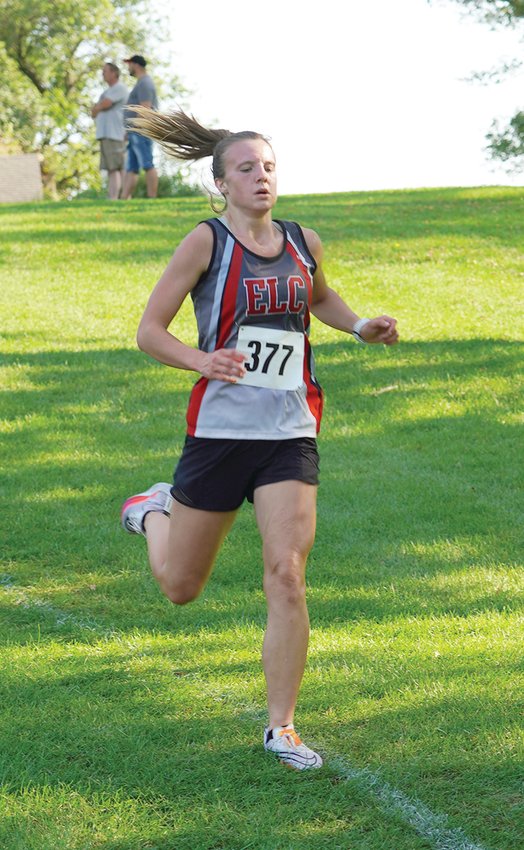 ELC runners back in action after two-week layoff
ALGONA — In one of the biggest races of the regular season, the Estherville Lincoln Central Cross Country teams struggled a bit at the Algona Invitational on Monday. The Midgets … 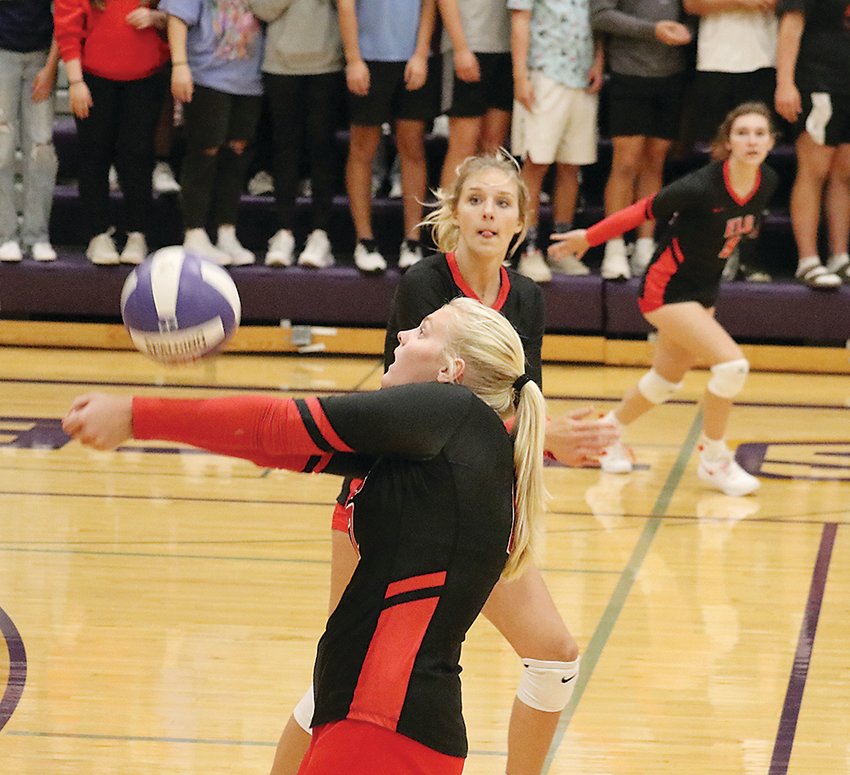 ELC rallies to defeat Spencer
SPENCER — After dropping the first two sets, the Estherville Lincoln Central Volleyball Team came roaring back to take the next three sets and defeat Spencer on Thursday, Sept.. 22. The … 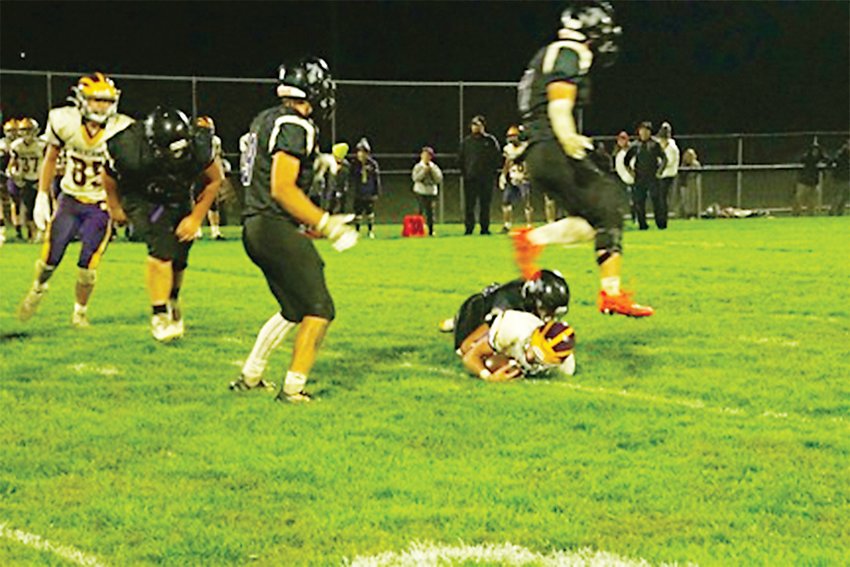 Titans win battle with rival for a homecoming victory
RUTHVEN — Trailing 16-14 after the first quarter, the Graettinger-Terril/Ruthven-Ayrshire Titans knew they had a challenge for their homecoming night last Friday GT/RA responded and …